The Osnabrück Youth Choir, the Morgenland All Star Band and DJ Ipek guested in Beirut and Tripoli together with, amongst others, the Children’s Choir of the NGO Yalla! Pour les Enfants and the Antonine University Choir. 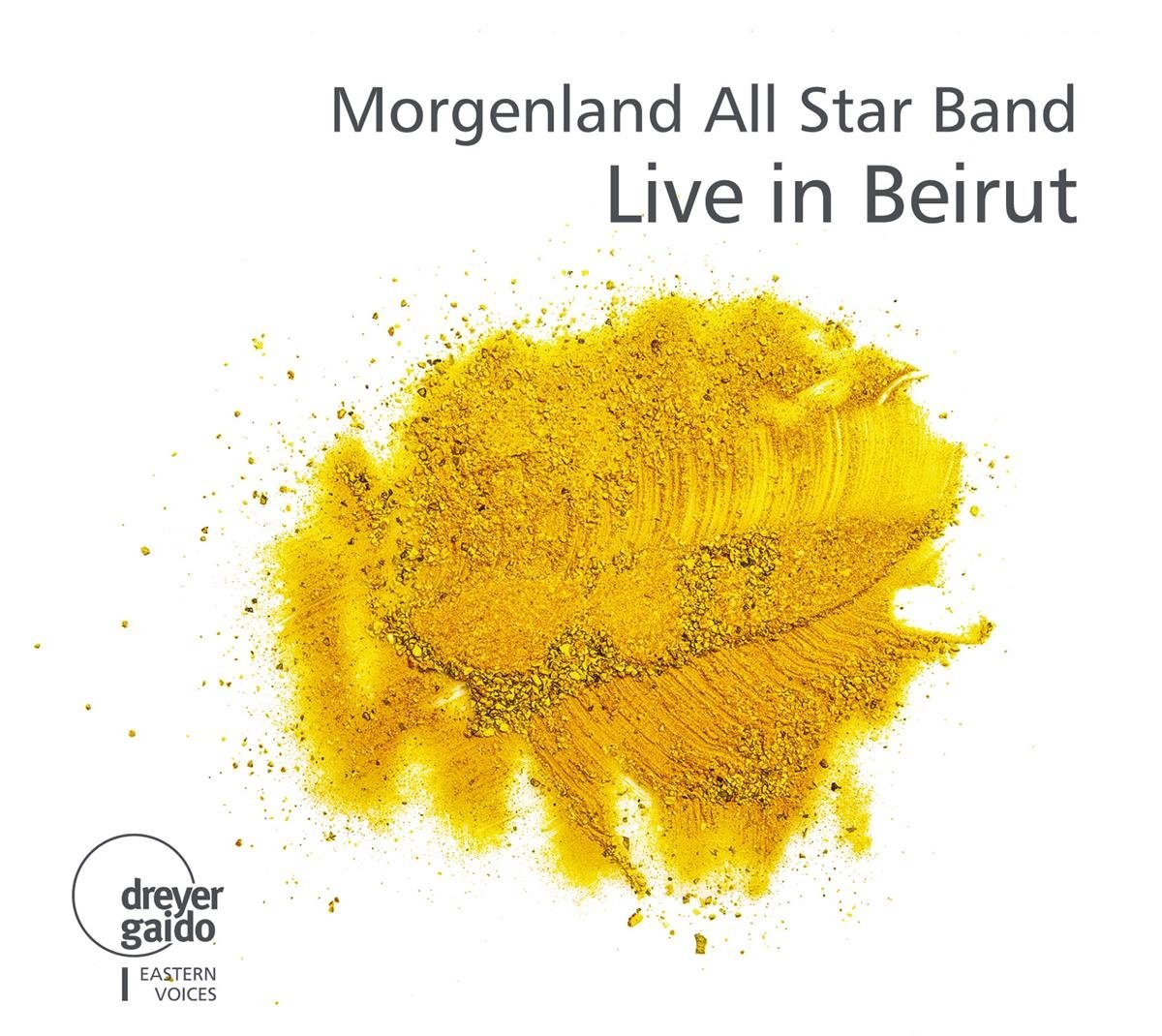 Other highlights included concerts in the American University of Beirut, in the Masrah Al Madina Theatre in Beirut and workshops with children in the Bekaa Valley.